Merge the knives, daggers and swords to make more and more powerful weapons to complete the upcoming levels.

Throw the weapons to the planets and bosses to damage them.

Can you beat all the stages?

The game is originally mixing the merging gameplay with the Knife Hit gameplay creating a whole new experience.

Merge the weapons to create better ones. Upgraded weapons have more damage and income (every weapons produce coins in every 5 seconds) 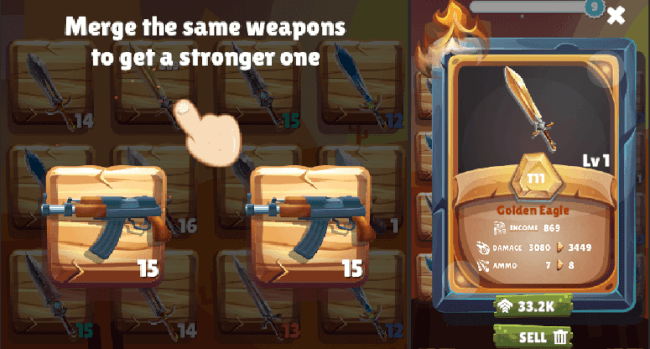 Improved Weapons – increases the level of weapons from chests 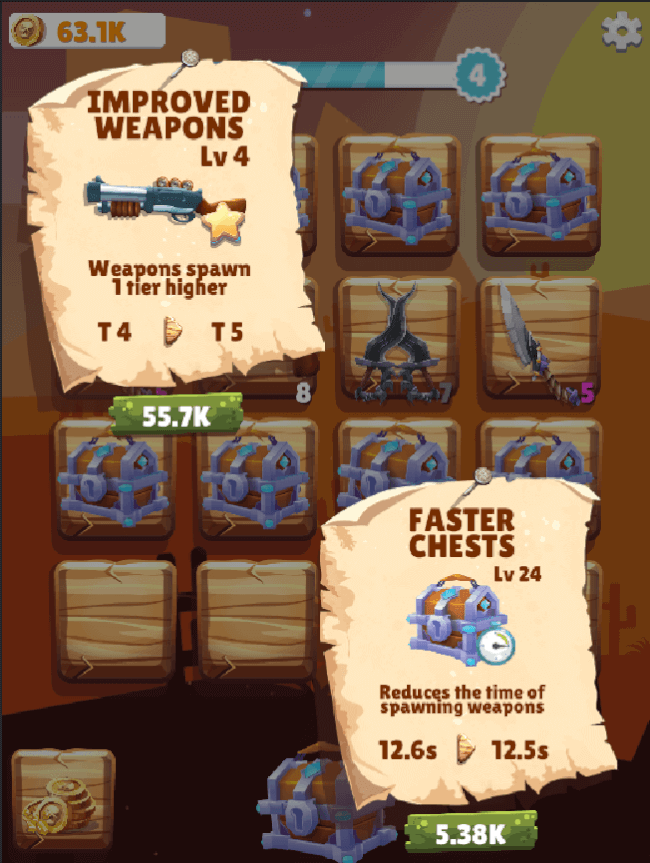 The template contains a documentation about how to configure IAP 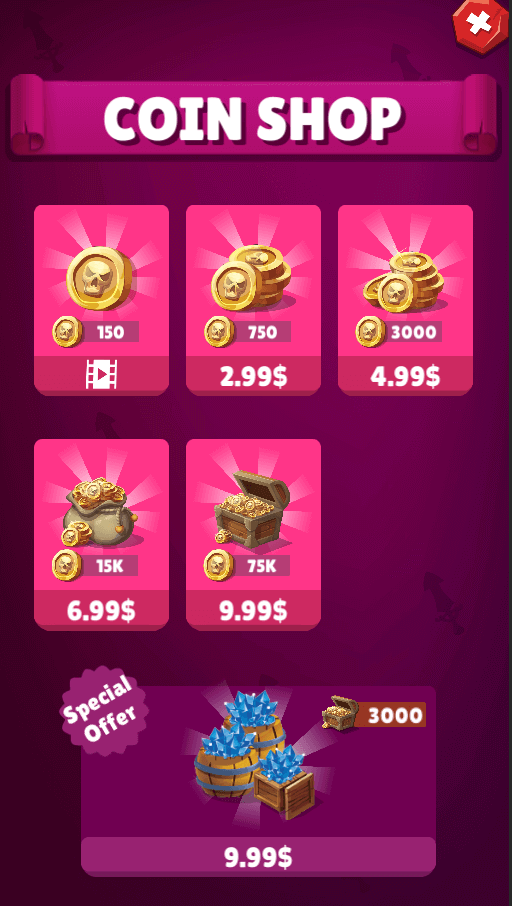 Choose your weapon. If you merge a new one it will appear on the list. 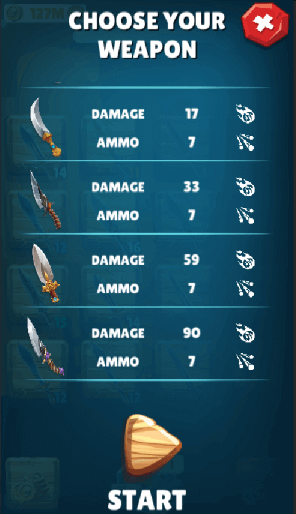 The stages have higher and higher health so you need to merge more powerful weapons to complete the levels.

The levels are challenging, avoid the obstacles and the other knives. 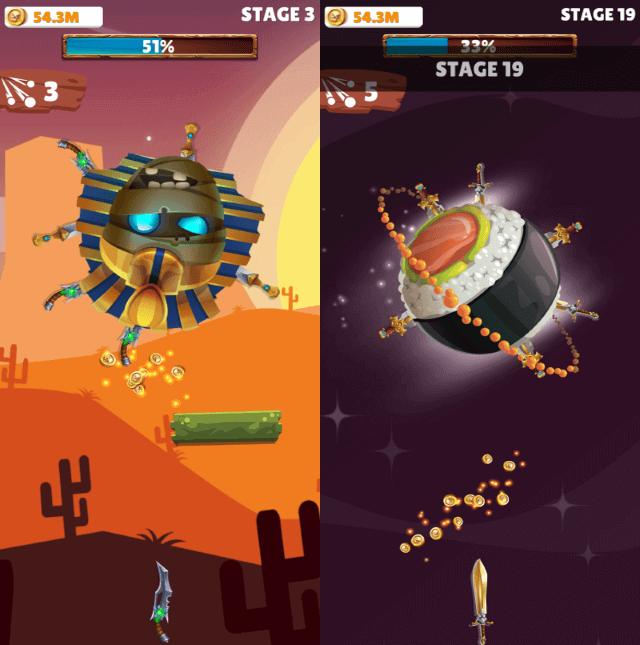 To boost retention, there is an offline earning system. Every time the player comes back, he gets coins based on the away time. 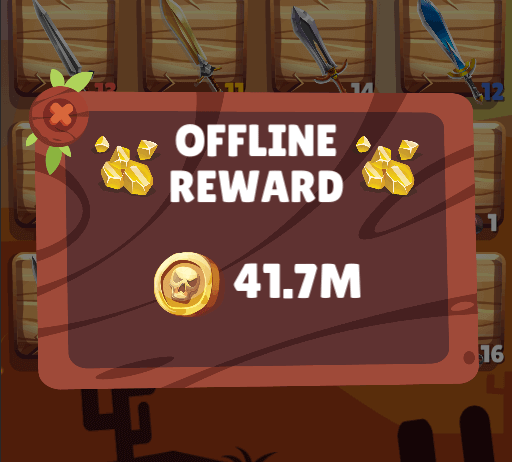