GBS Studio is now giving all the user a unique opportunity for all Unity developers to develop astonishing games, Because GBS is providing source code of mega hit IOS & Android games. You can buy these source codes in reasonable prices and can use these codes to make your own game by utilizing your own great ideas.

One of the best Game Football King Finger game is now available in Google play store !

Football King Finger is a flexible football game kit base on Unity 3d Engine that can be played as a single player (player vs AI) or 2-Players (two players on a same device). Players can select and drag on their units to adjust the power and direction of the shoot. There is also plenty of defensive and offensive formation available to play the game with tactics and strategy. The game kit also features “Tournament” and “Penalty Kicks” modes.

MAIN OBJECTIVE
Practice your to survive!

This is a full template with Menu, Shop, Config, Tournament, Penalty Kicks, Team selection, Pause and Game scenes.
– Supports multi-platform: Android, iOS, Windows Phone, WebGL and Windows
– Can be used as a base to prototype similar games such as Billiard or Air Hockey.
– Simple, but highly addictive physics based game-play
– Realistic physics for a thrilling and rational game-play
– Can be used to build a 2D or a 3D game at no time!
– Mobile friendly (with awesome performance!)
– Extremely flexible to re-skin and re-master
– Fully commented source code in C# 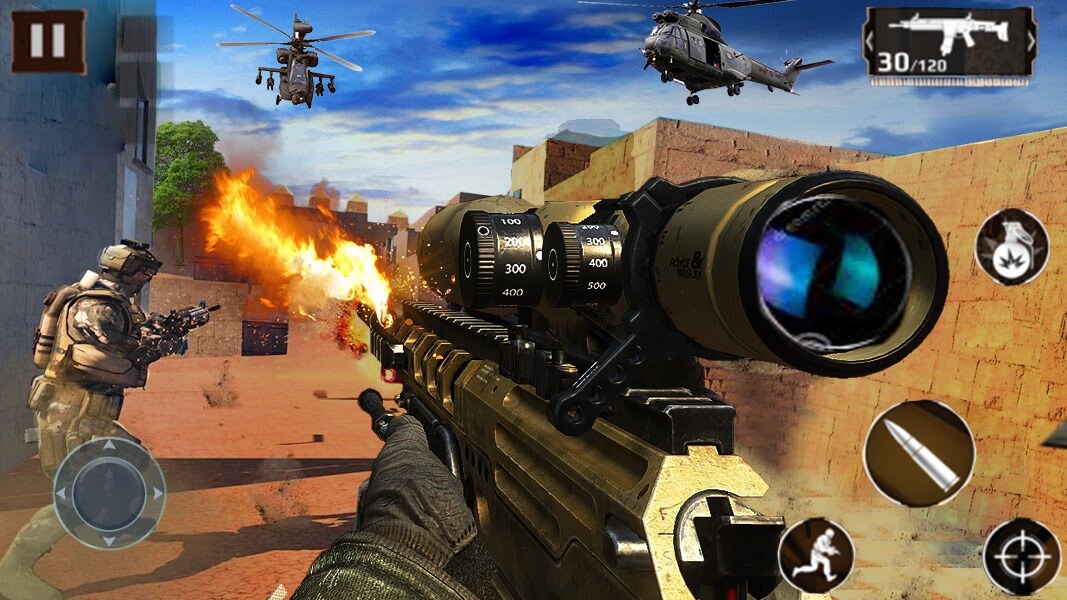