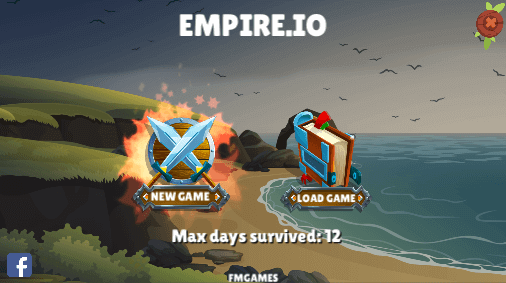 Build your empire of 8 different buildings, harvest resources, train soldiers and fight with the enemies.

Control your archer and upgrade him to kill the incoming zombies.

Build a Great Hall to unlock powerful upgrades which boosts your character’s stats and your building as well. 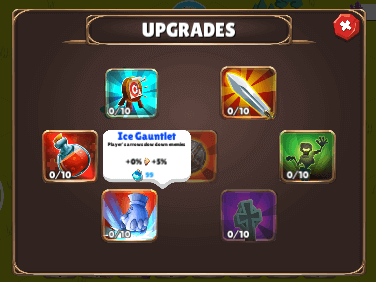