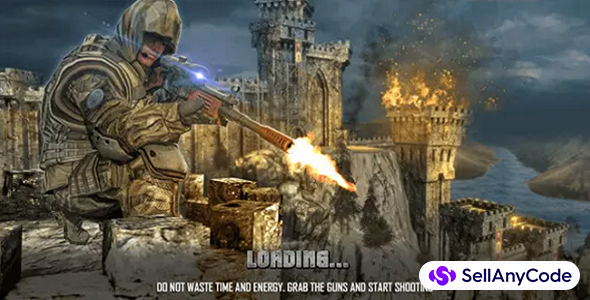 Commando Survival Strike Shooting Game-Unity 3D Action Source Code is a best army command game.You have to kill all enemies on the each level in army games, in this Army Commando Survival Game the only way of survival is to kill all the enemies in this army fighting game. You have to face the enemies in the different areas at this commando game. The Commando shooting games elite forces game are amazing and you will enjoy playing it on this battlefield.